Alternate title: A Babe, an Alien and a Space Pirate. 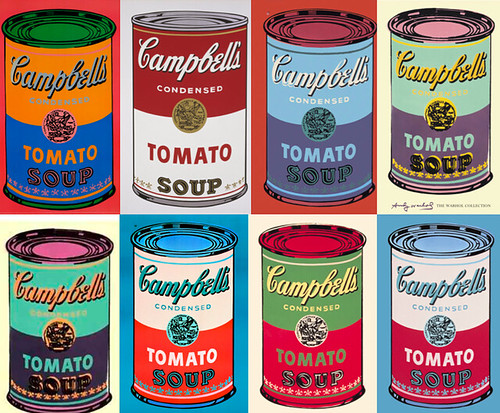 It was a long, weird week in New Orleans. I’m one of the officers of the Krewe of Spank and krewe stuff ate my week. We have an early parade date, Saturday February 8th so the typical tumult and chaos have arrived early. If you’re religious, pray for me. If not, have a drink in my honor. This too will pass.

I selected this week’s theme song because all the talk in my latest 13th Ward Rambler column about Spaghetti Westerns gave me an earworm, which led, in turn, to the Warhol featured image. I seem to be more impressionable than I thought.

Life Is A Minestrone was written in 1975 by brothers-in-law Lol Creme and Eric Stewart for 10cc’s Original Soundtrack album. It’s a cheerful ditty with surreal, punny lyrics so, quite naturally, I like it

What’s not to love about a song whose chorus goes like this:

“Life is a minestrone, served up with parmesan cheese.

Death is a cold lasagne, suspended in deep freeze.”

Now that we’ve had soup and an entree, it’s time for dessert:

I had never thought of those tunes as musical kin before but they are. Surreal food wordplay reigns supreme as we jump to the break.

END_OF_DOCUMENT_TOKEN_TO_BE_REPLACED

Pulp Fiction Thursday: The Case Of The Seven Sneezes

Many Southerners eat cabbage, black-eyed peas, and cornbread for luck on New Year’s Day. The same may be true of the title character in this book. You never can tell.

Speaking of cornbread, here’s a musical selection by my friend David Bankston:

Impeachment has not reached the Senate, but I have Congress on my mind. Hence this pairing of a classic political novel with the poster for the fine film made from it. 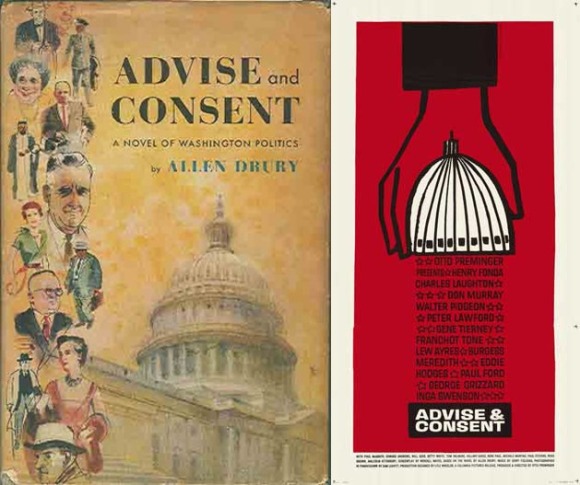 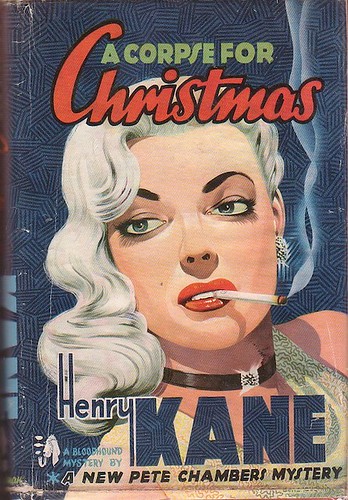 This Saturday is the 78th anniversary of the Japanese attack on Pearl Harbor. It’s time to celebrate the most famous book and movie adaptation set before and during the attack. Even in a crowded field of war novels, James Jones’ book stood out. The movie was pretty darn good as well. 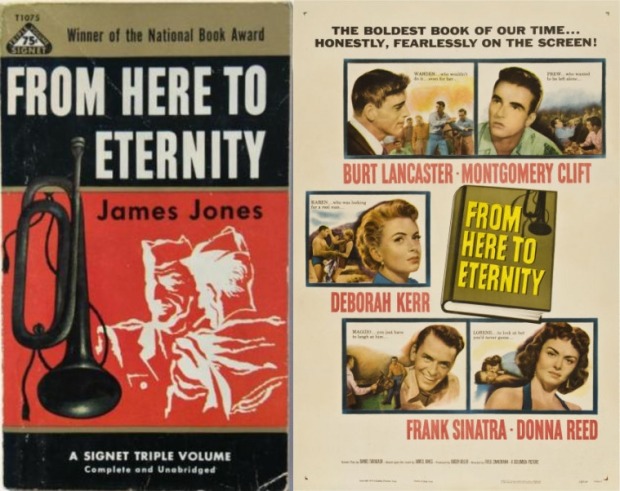 Since my Now Be Thankful post has migrated to Bayou Brief, it’s time to get back to the basics with a book cover that ran in 2015 and 2016:

As urban commie pinkos, we here at First Draft believe in recycling. This post is a rerun from last Thanksgiving with some lagniappe at the end:

If your crazy right-wing Uncle who watches too much Fox News goes off on you today, please do not re-enact this book.

How about some cheesecake for dessert?

When I promise lagniappe, I mean it. So do Martha Stewart and Snoop Dogg. This is the first time that exceedingly odd couple cooked together on teevee:

The impeachment hearings ate my week. At least I’m not charred: 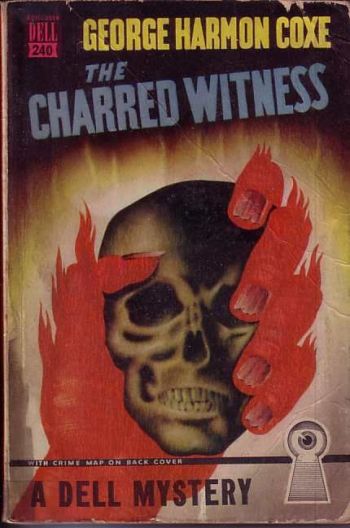 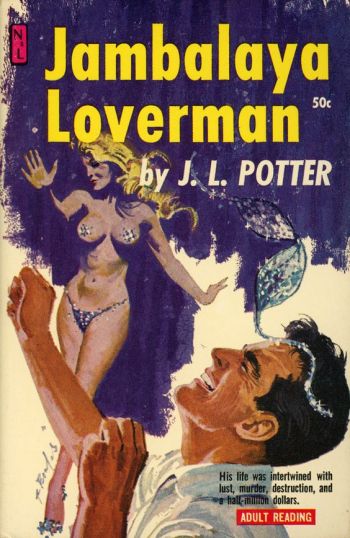 It’s the first time dinosaurs have taken the starring role on Pulp Fiction Thursday. Will it be the last? Only T Rex knows for sure.

By T Rex, I meant the glam rock band:

It’s time for another seasonal book cover. The Halloween Tree is a 1972 fantasy novel that Ray Bradbury later adapted for an animated teevee flick. The cover is by Bradbury’s frequent collaborator Joseph Mugnaini. 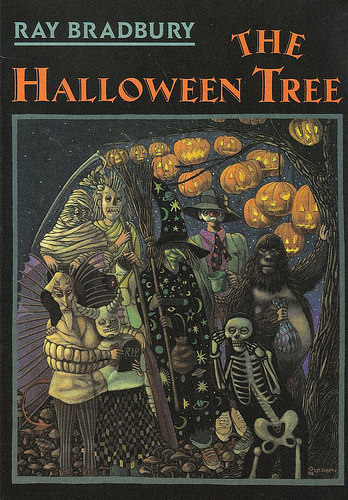 The Fall Guy theme continues. This time without Lee Majors or Rick Perry. 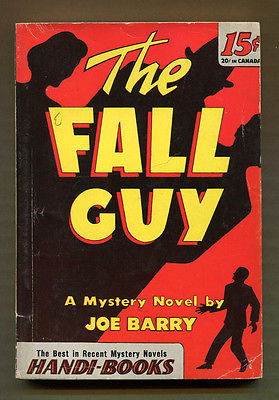 Could this vaguely Slavic looking gent be Rudy’s bag man? 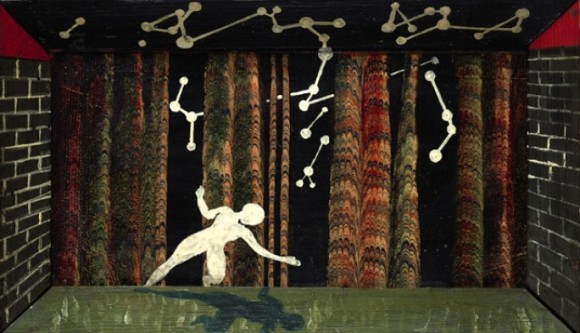 The Bird, The Cage & The Forest by Max Ernst.

This is the first time since the infancy of this feature that I’ve used the same featured image two weeks in a row. It captures my mood.

We’re attending a memorial service this morning for Gligamesh Homan who died in a horrible accident last week. He was the son of some old friends and was in his freshman year at LSU. I’ll have more about Gil in our second act. Suffice it to say that there’s an open  wound in my circle of friends right now.

This week’s theme song was written in 1959 by Danny Dill and Marijohn Wilkin for Lefty Frizzell. It’s become a staple of the country music repertoire and has been recorded countless times.

We have three versions of Long Black Veil for your listening pleasure: Lefty Frizzell, Gillian Welch, and the Chieftains with Mick Jagger on lead vocals.

Try not to trip over your long black veil as we jump to the break.

END_OF_DOCUMENT_TOKEN_TO_BE_REPLACED

It’s time for an encore performance of a 2016 post with a twist. This time we have a triptych of covers:

Blood Money is late period Hammett. The covers are a bit dogeared but that’s okay so was Dash in 1951. 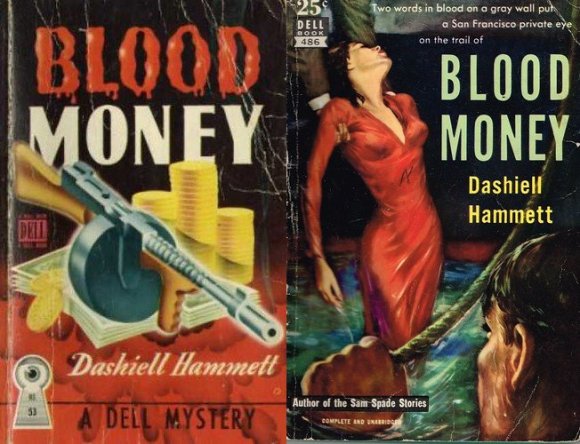 Speaking of money, it’s our annual fundraiser. If you like this feature, please throw a few bucks our way.

You’re not seeing double. The theme song for Town Without Pity was indeed the theme song for the last Saturday Odds & Sods. I did not, however, include a movie poster or book cover. Here they are: 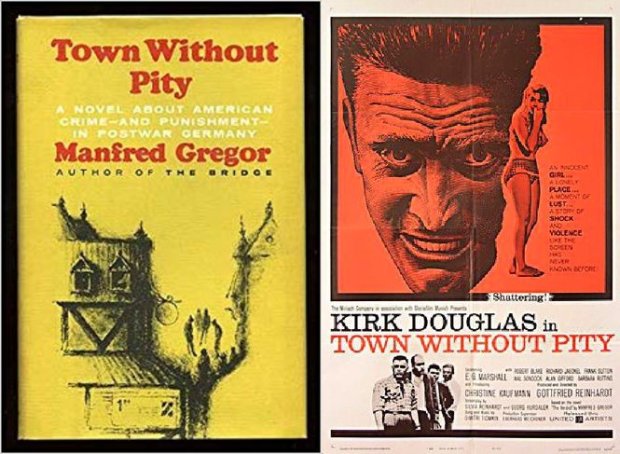 Here’s the trailer for this underrated Kirk Douglas classic:

Finally, one more version of the theme song; this time an instrumental.

Pulp Fiction Thursday: A Walk On The Wild Side

Nelson Algren was known for his gritty novels. A Walk On The Wild Side was set in and around a New Orleans bordello. It was turned into a movie with an all-star cast in 1962. The producers dropped the A from the title. I did not.

The last word goes to Lou Reed with a song that has nothing to do with either the book or  movie. It’s also not PC in 2019 but it’s still a good song:

Since we have something of a nautical-as opposed to naughty-theme I thought we’d dive right in without any dockside formalities. I won’t invite you into my stateroom because this might happen:

I would never take a cruise. The thought of doing so reminds me of the not so great Poop Cruise of 2013. Hell, I get seasick contemplating the Winslow Homer painting above.

Let’s move on to this week’s theme song. Singer-songwriter Paul Kelly is often called the Bob Dylan of Australia but he never broke through stateside. Kelly co-wrote Deeper Water in 1994 with Randy Jacobs of Was (Not Was) in case you was (not was) wondering.

We have two versions for your listening pleasure. First, the 1995 studio version that was the title track of Kelly’s tenth album. Second, a 2013 live version from a show Kelly did with Neil Finn. For some reason it’s listed as Deep Water but it’s the same tune. Wow, that’s deep, man.

I hope we’re not in over our heads. Let’s mount the diving board and jump to the break.